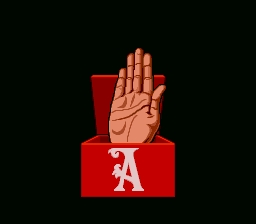 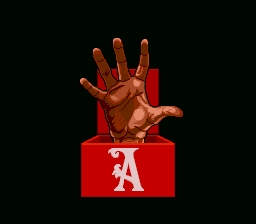 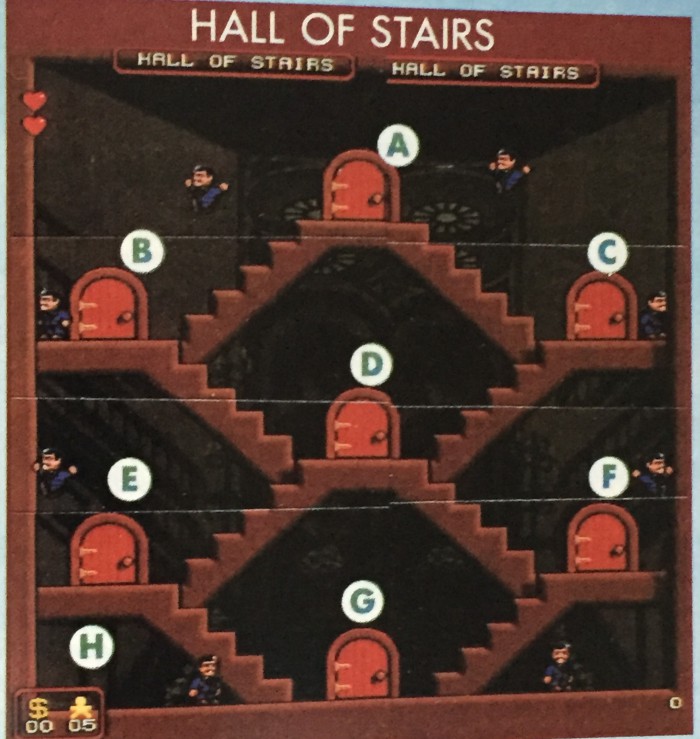 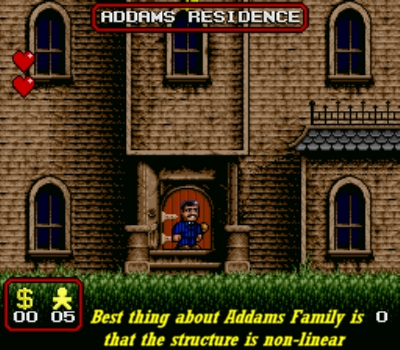 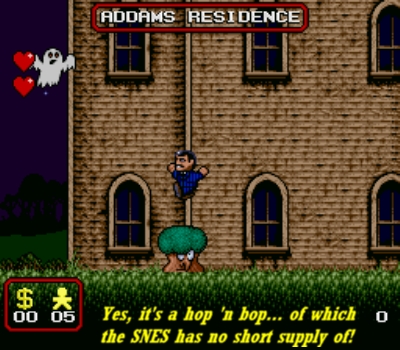 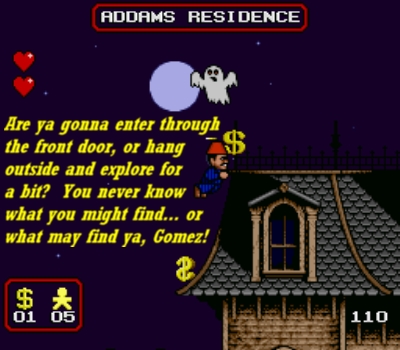 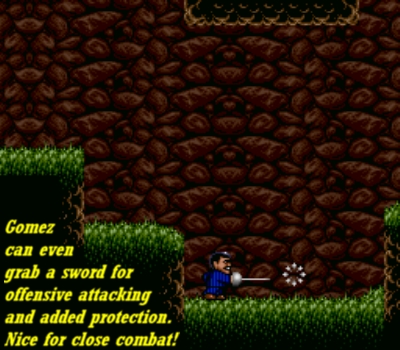 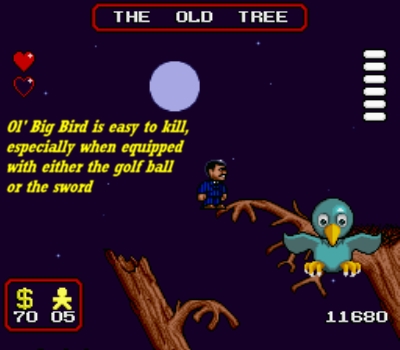 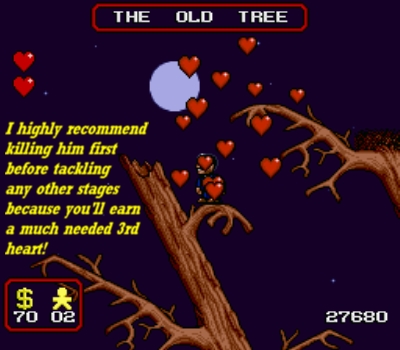 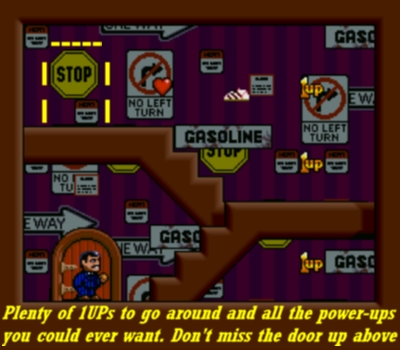 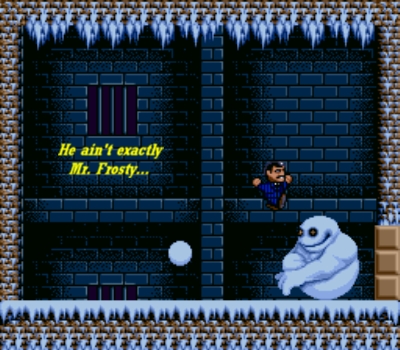 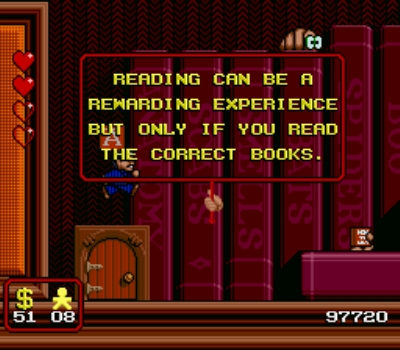 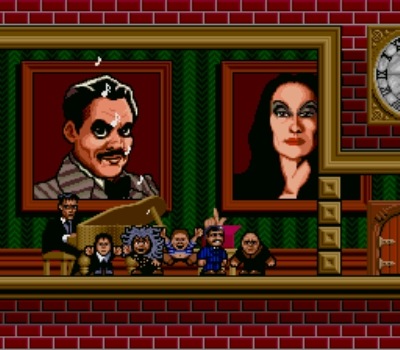 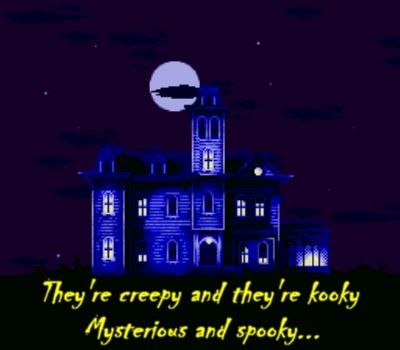 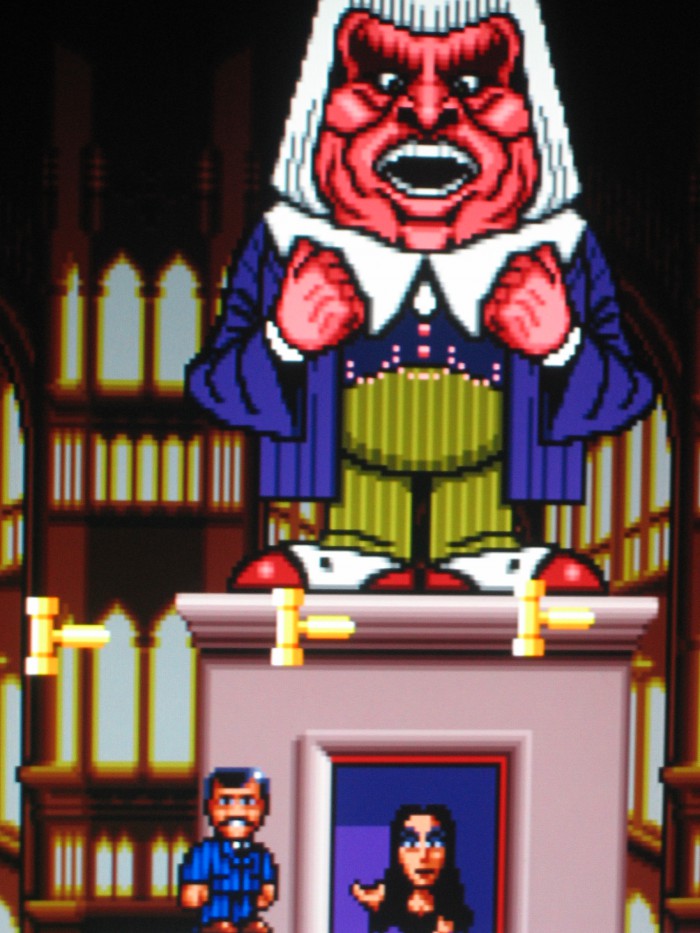 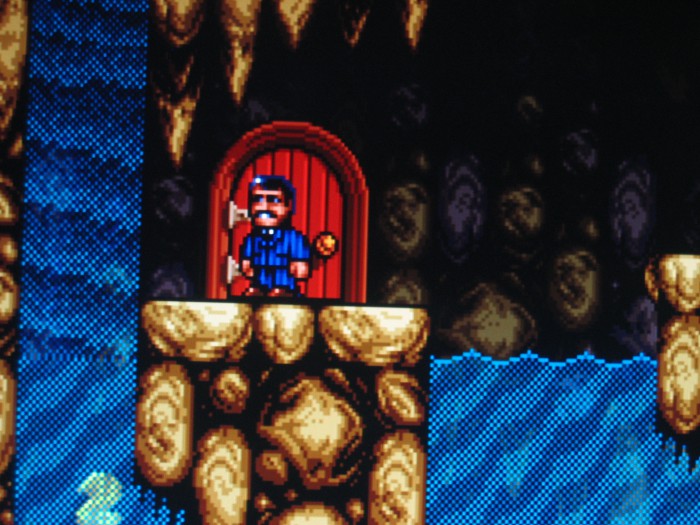 3 thoughts on “The Addams Family (SNES)”