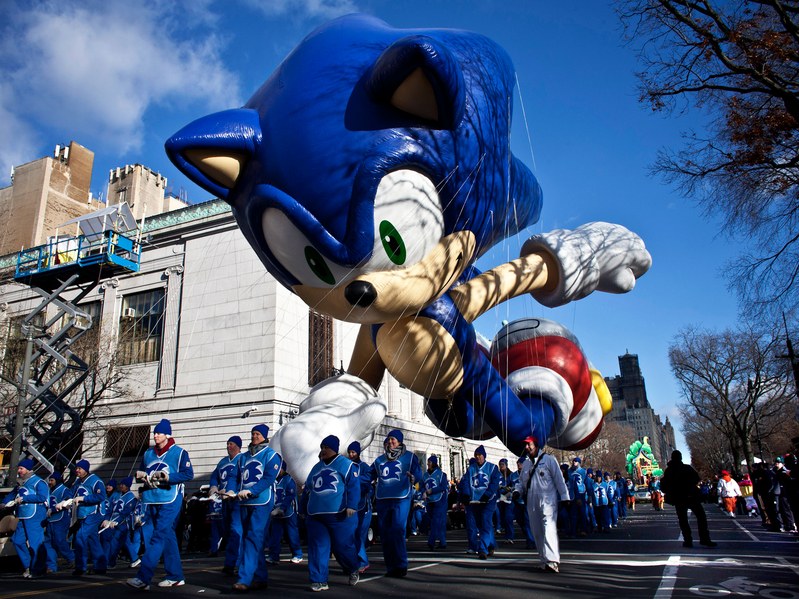 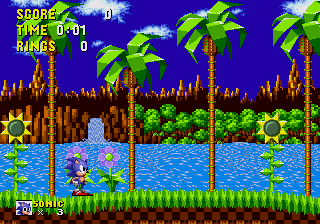 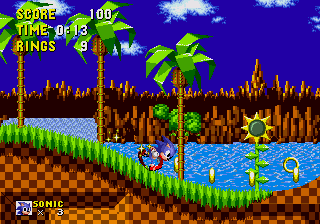 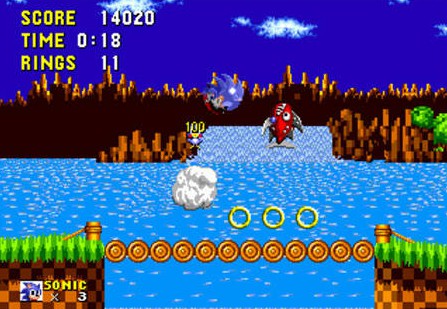 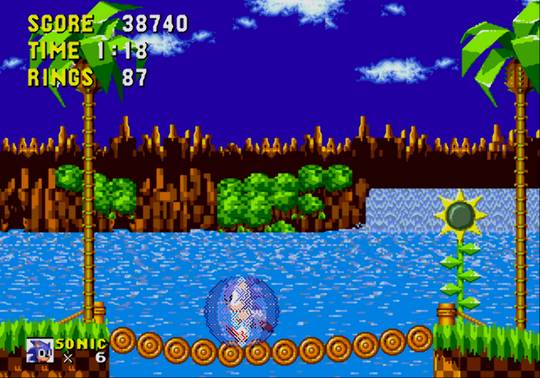 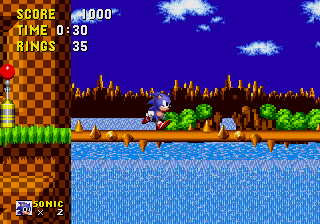 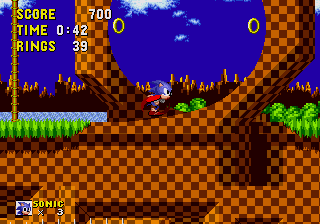 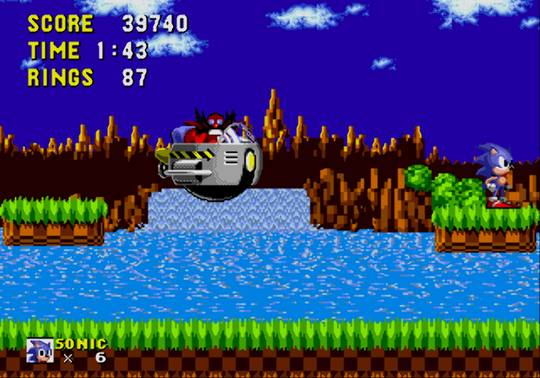 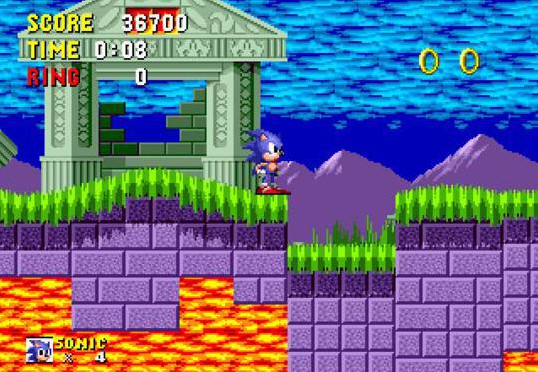 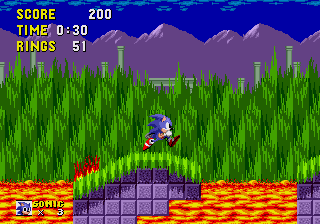 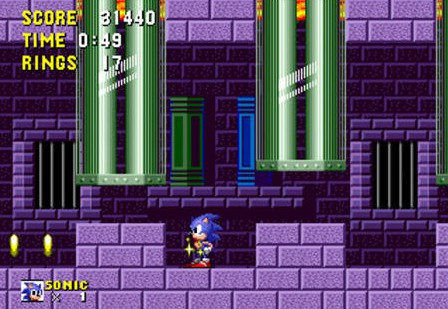 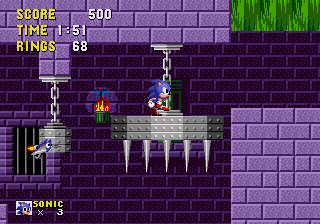 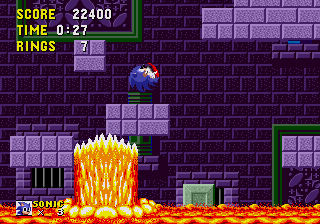 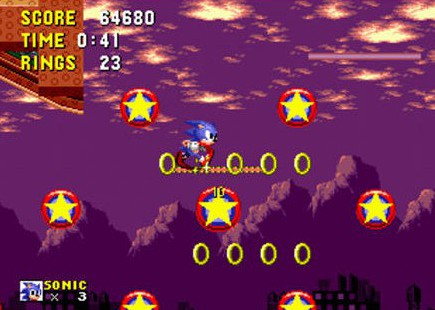 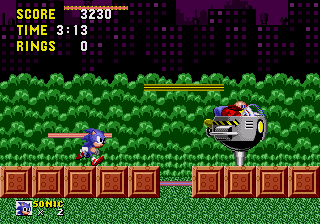 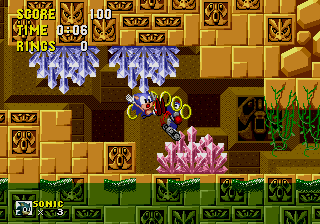 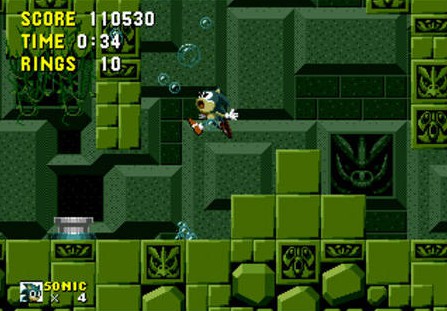 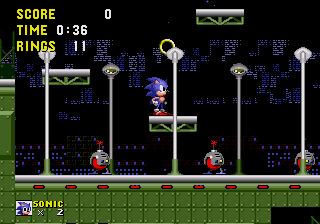 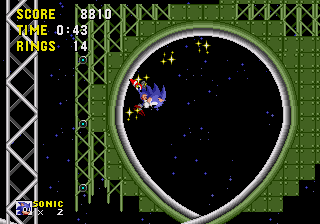 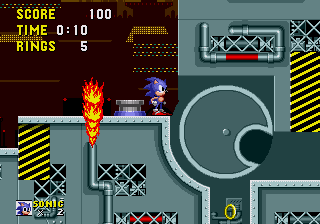 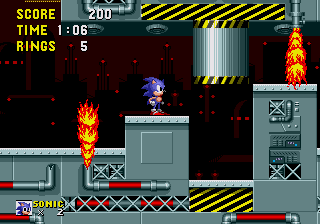 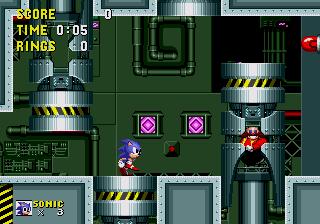 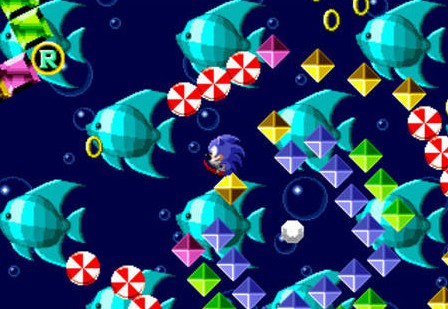 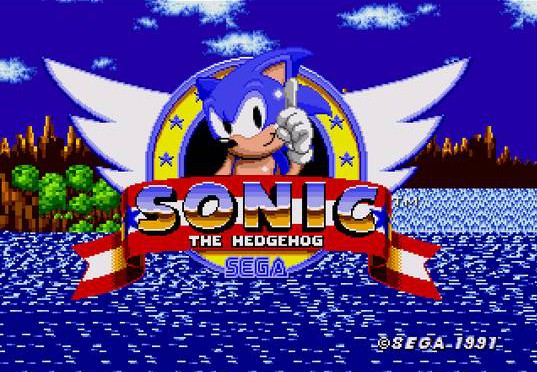 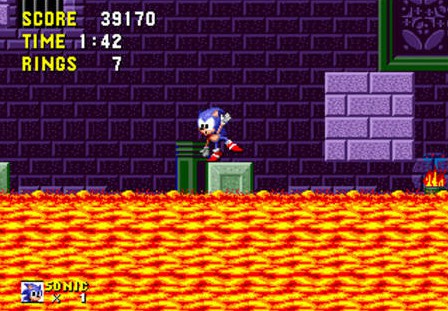 One thought on “Sonic the Hedgehog (Genesis)”