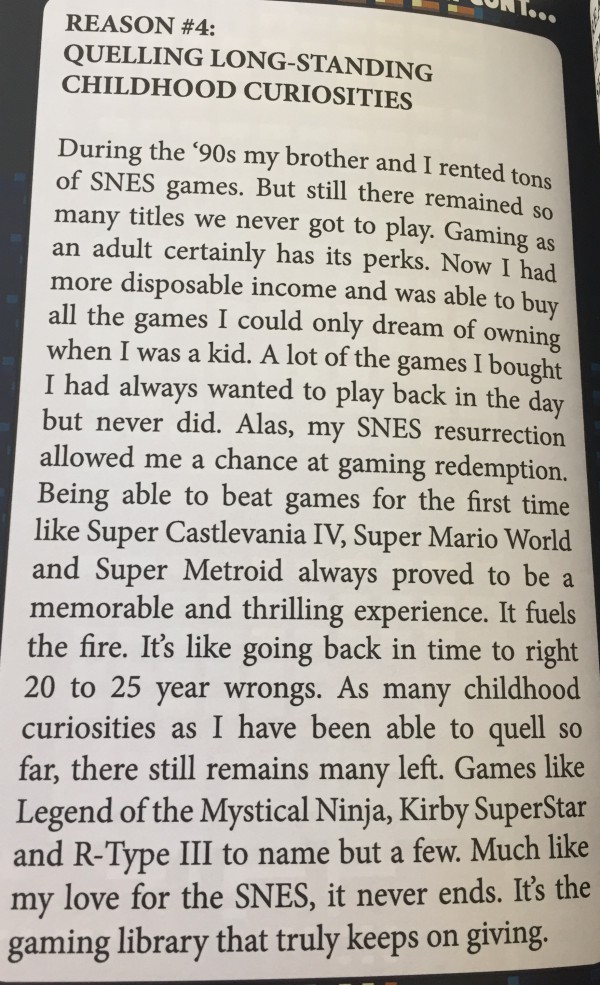 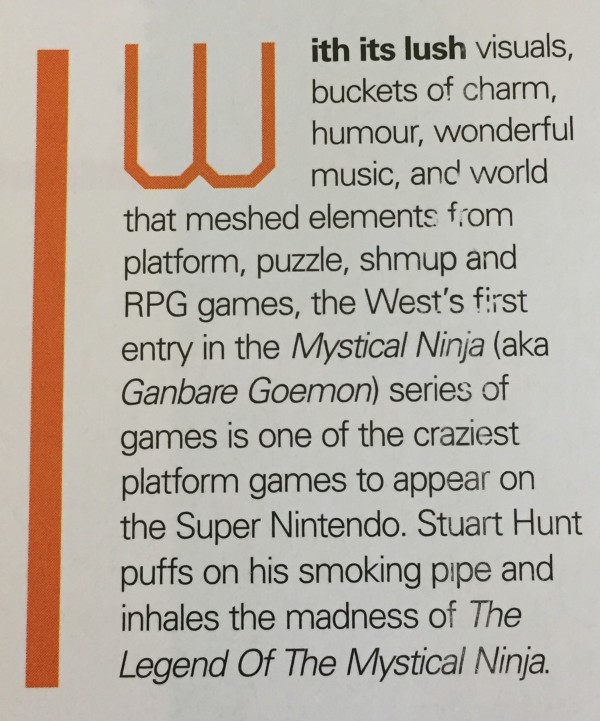 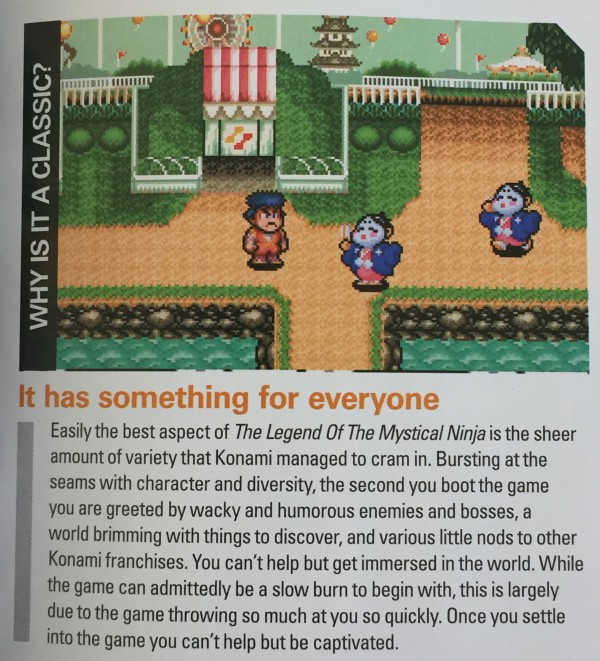 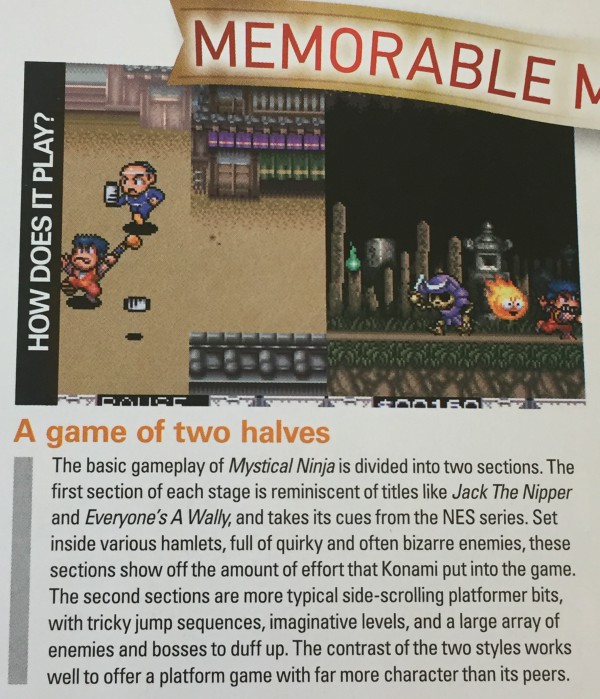 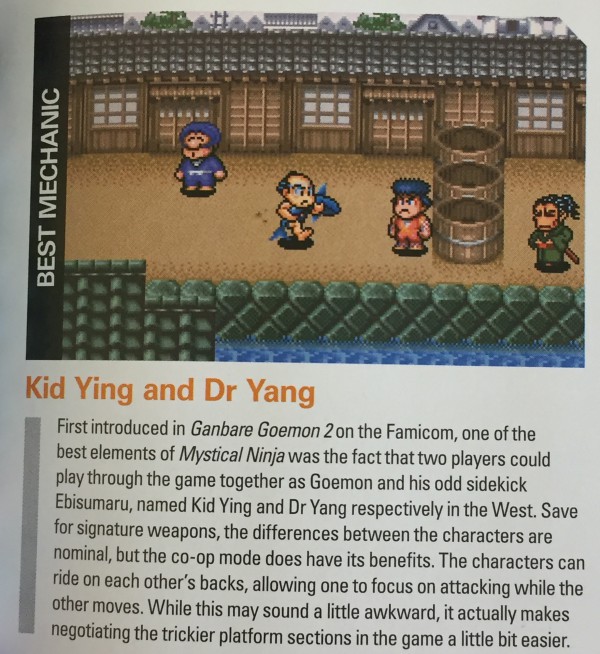 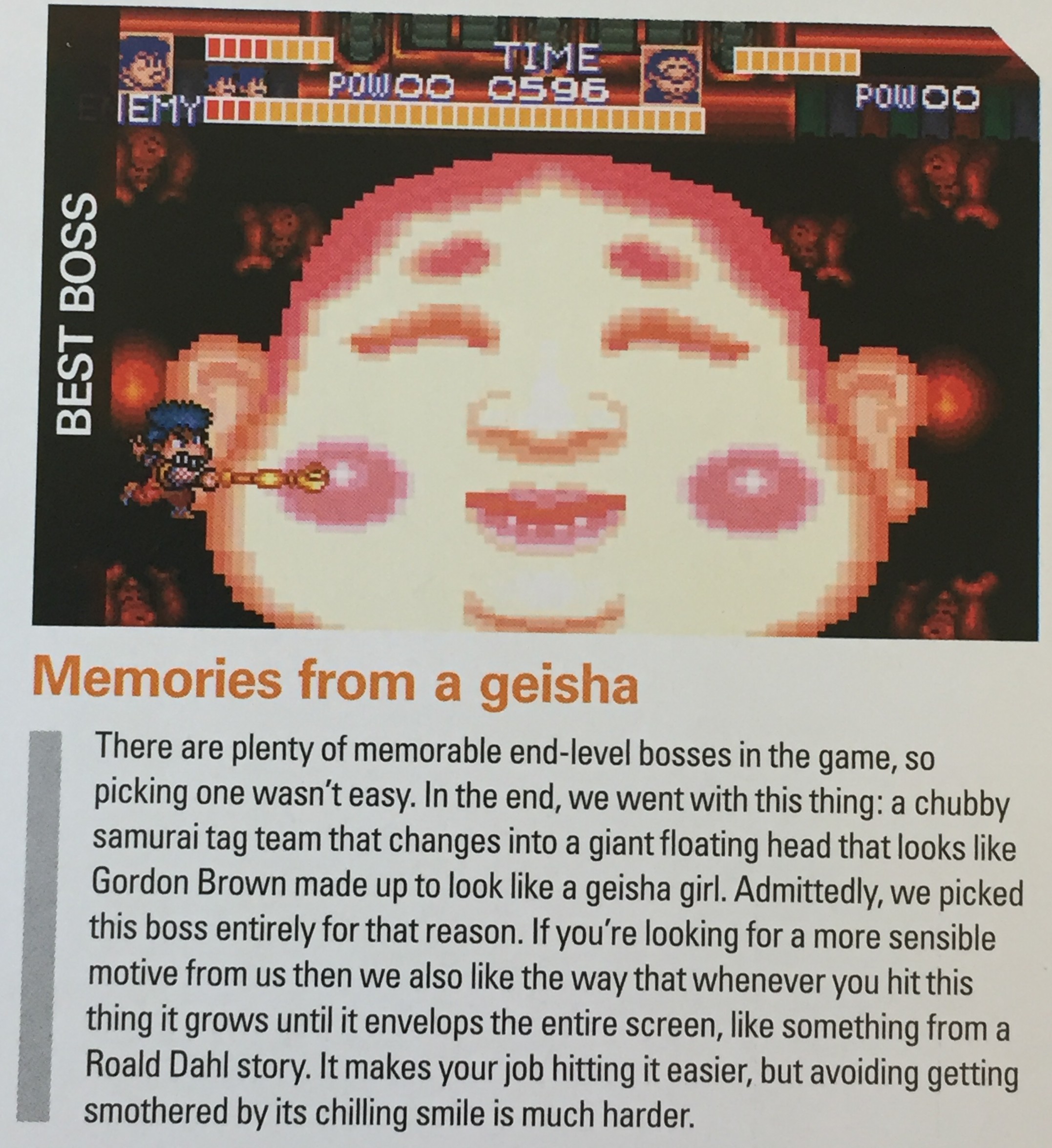 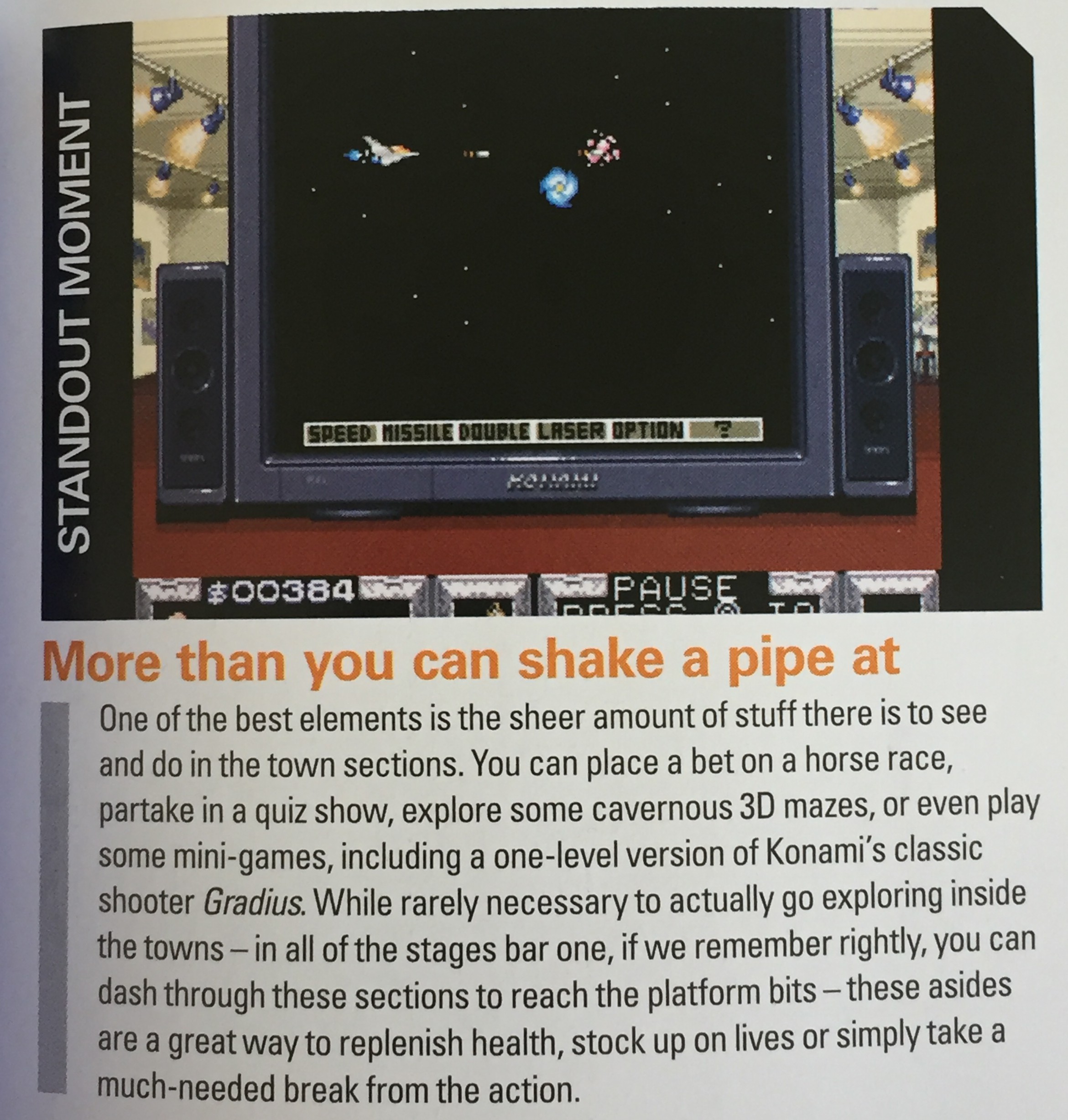 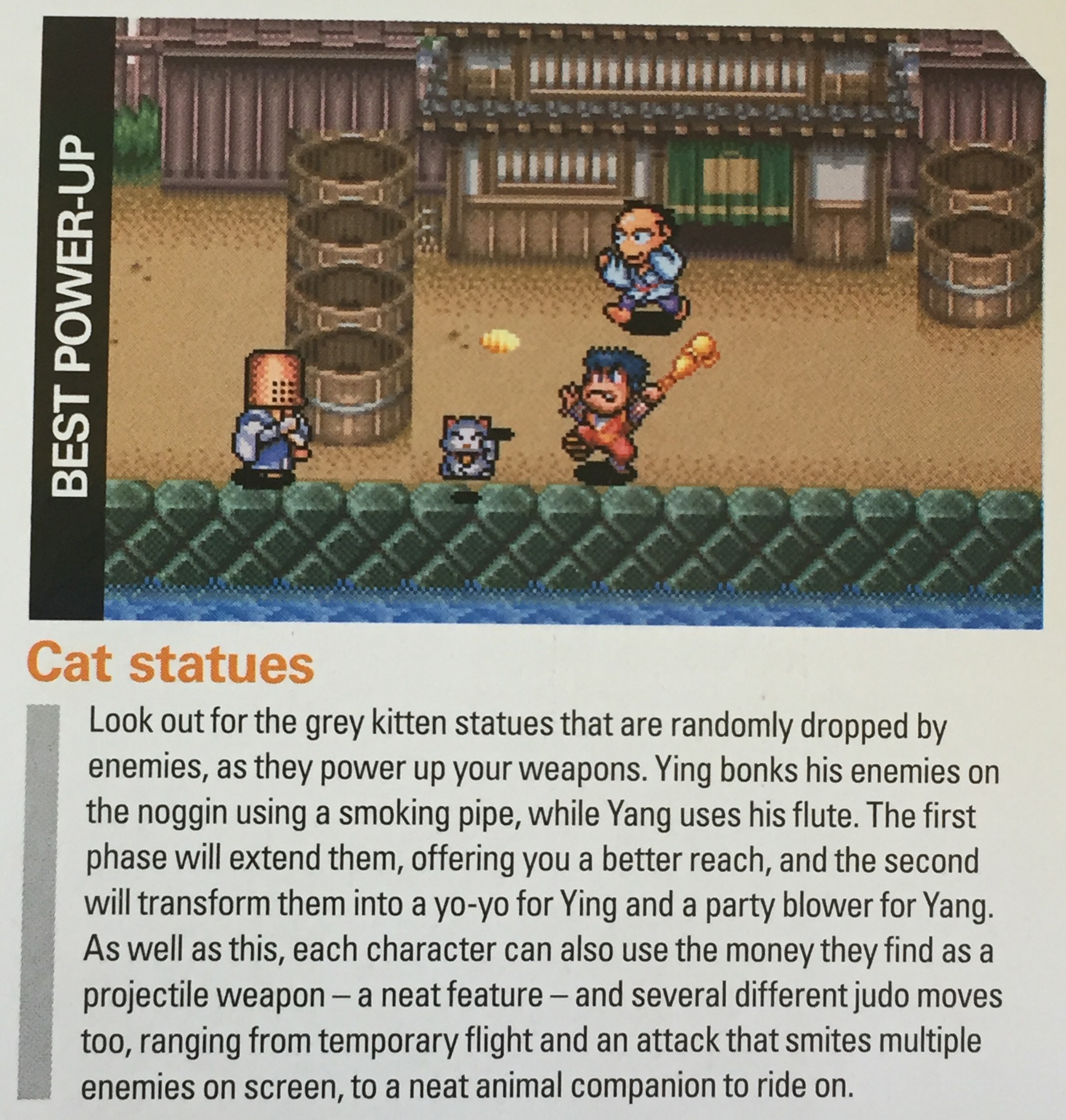 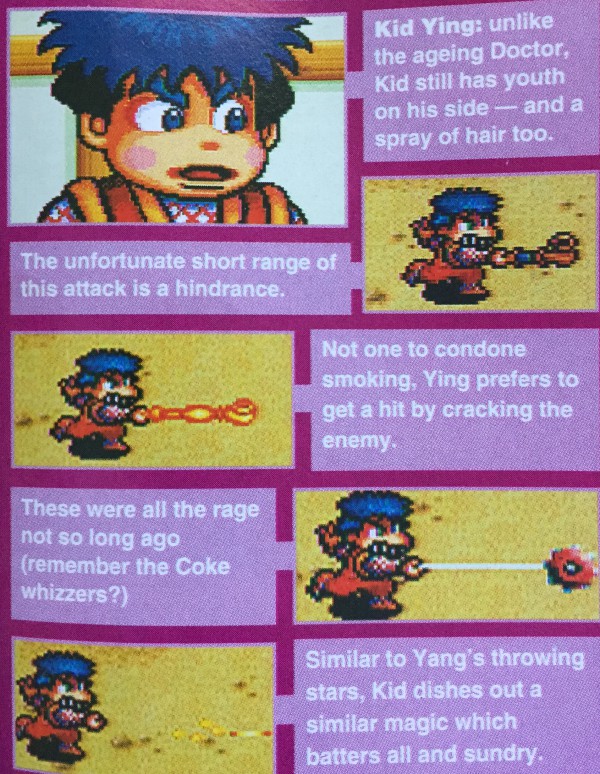 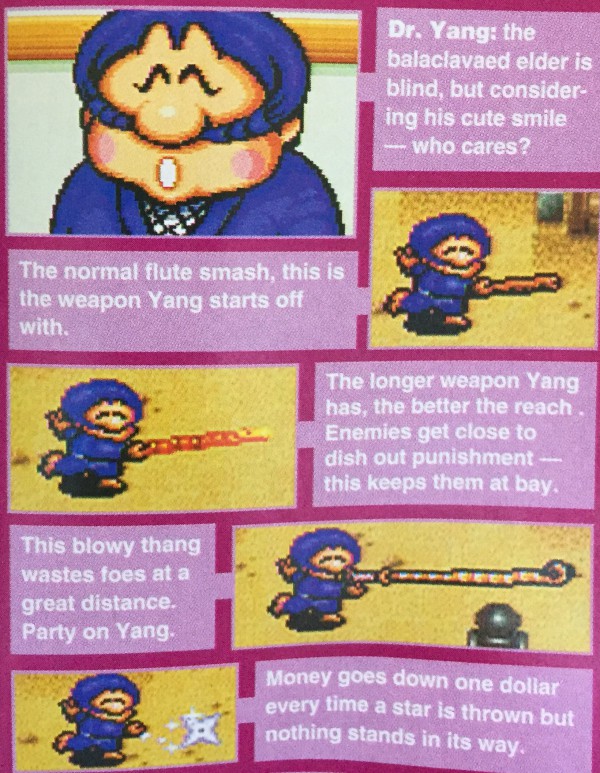 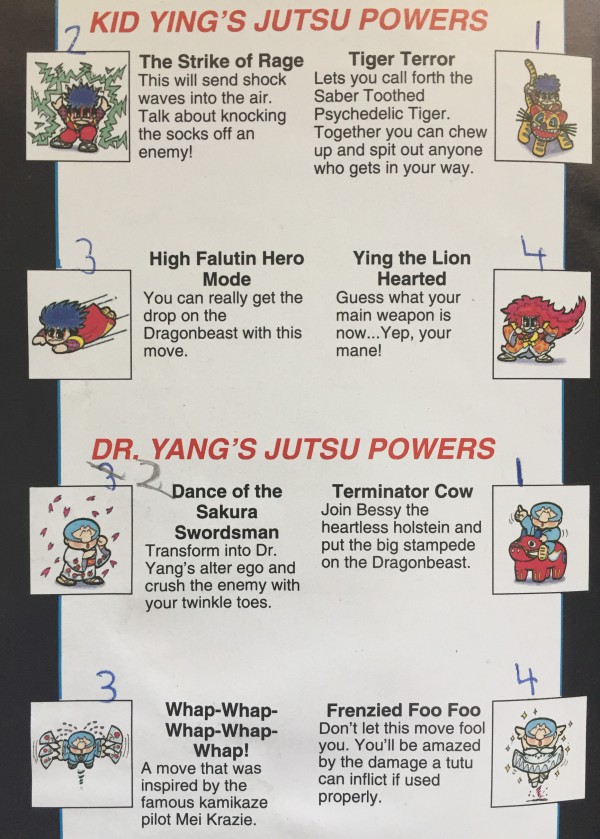 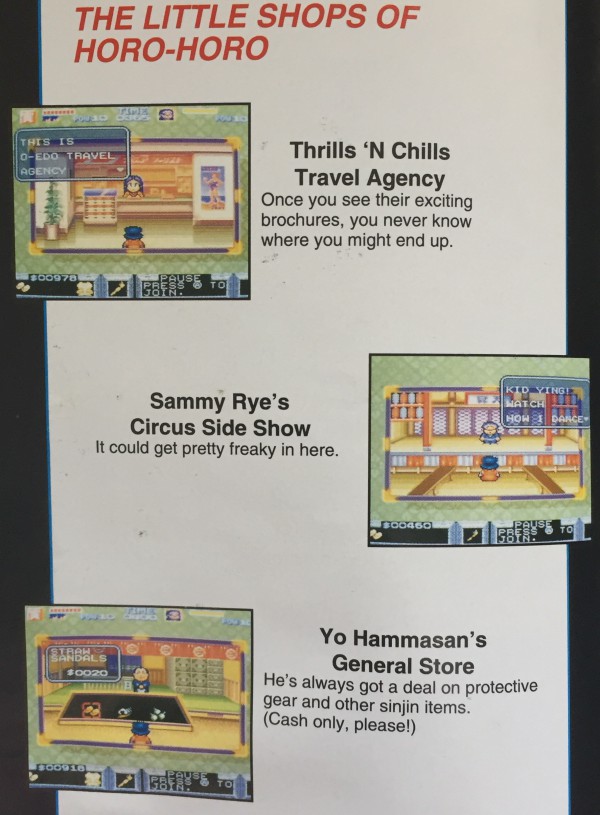 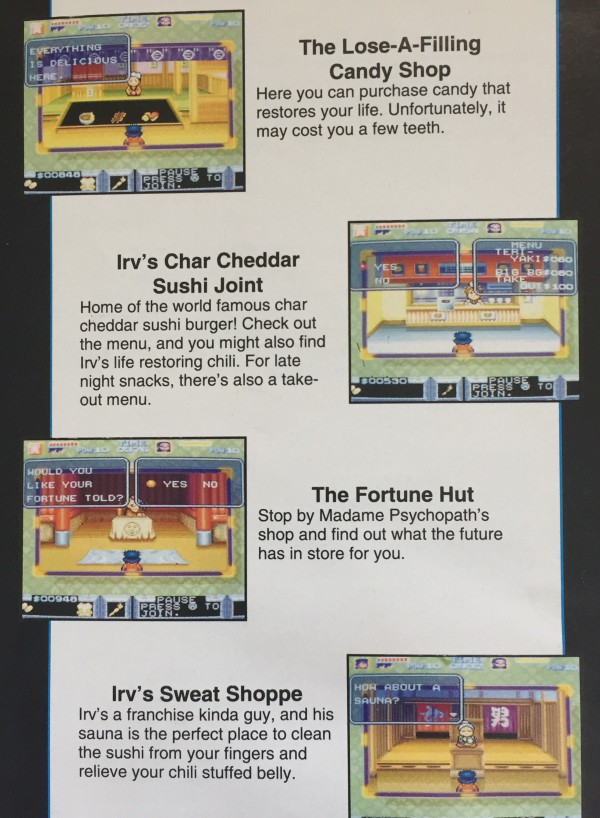 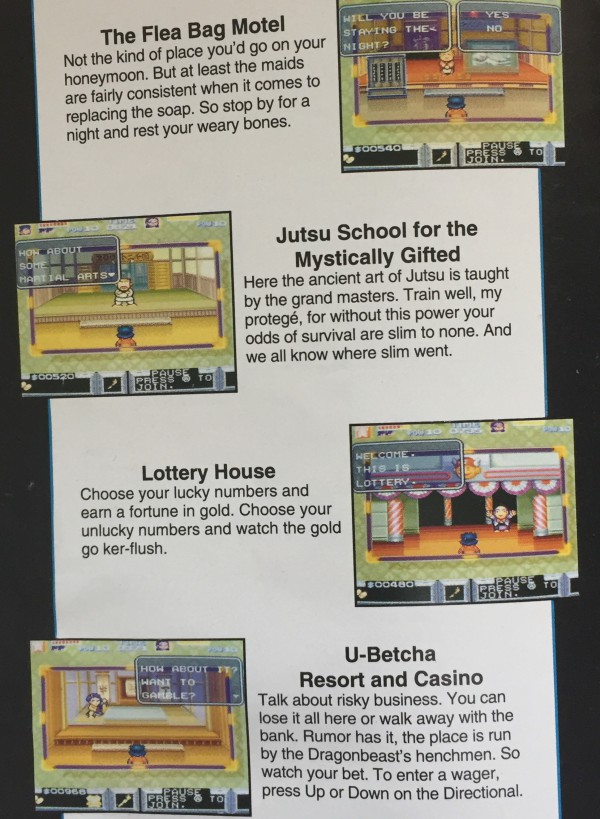 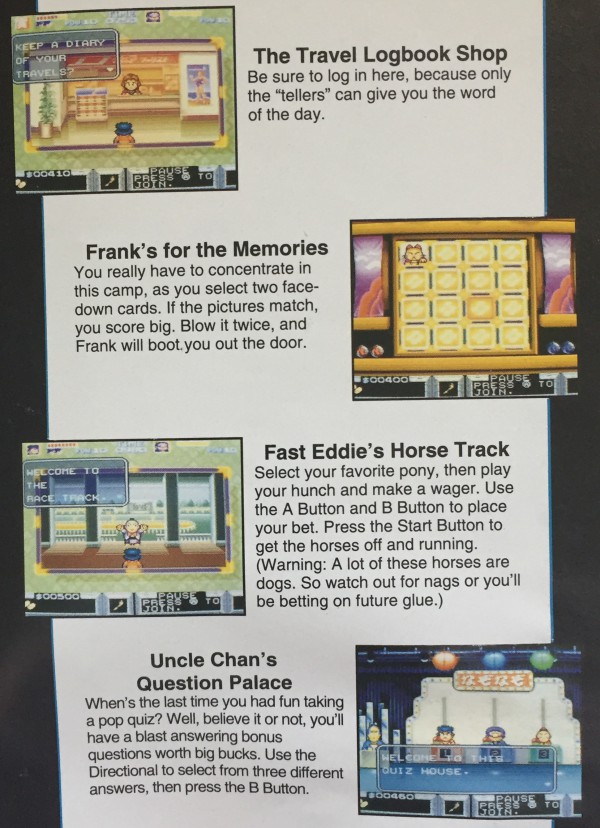 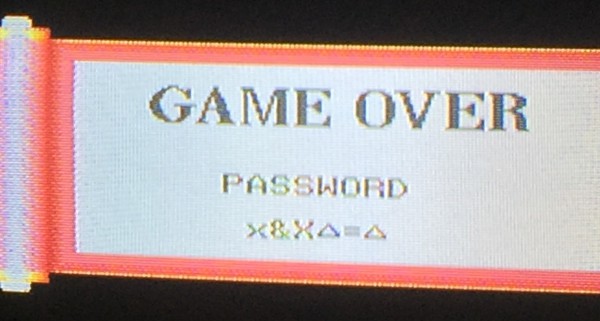 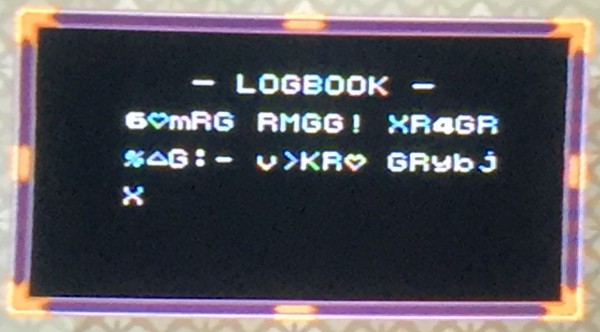 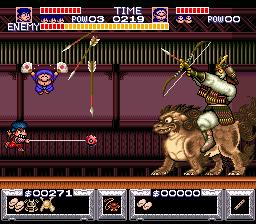 2 thoughts on “The Legend of the Mystical Ninja (SNES)”